Tributes have been paid to a Second World War veteran from Ipswich after he died following a short illness. Picture: SIMON PARKER ... 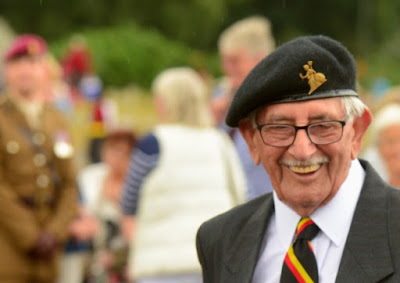